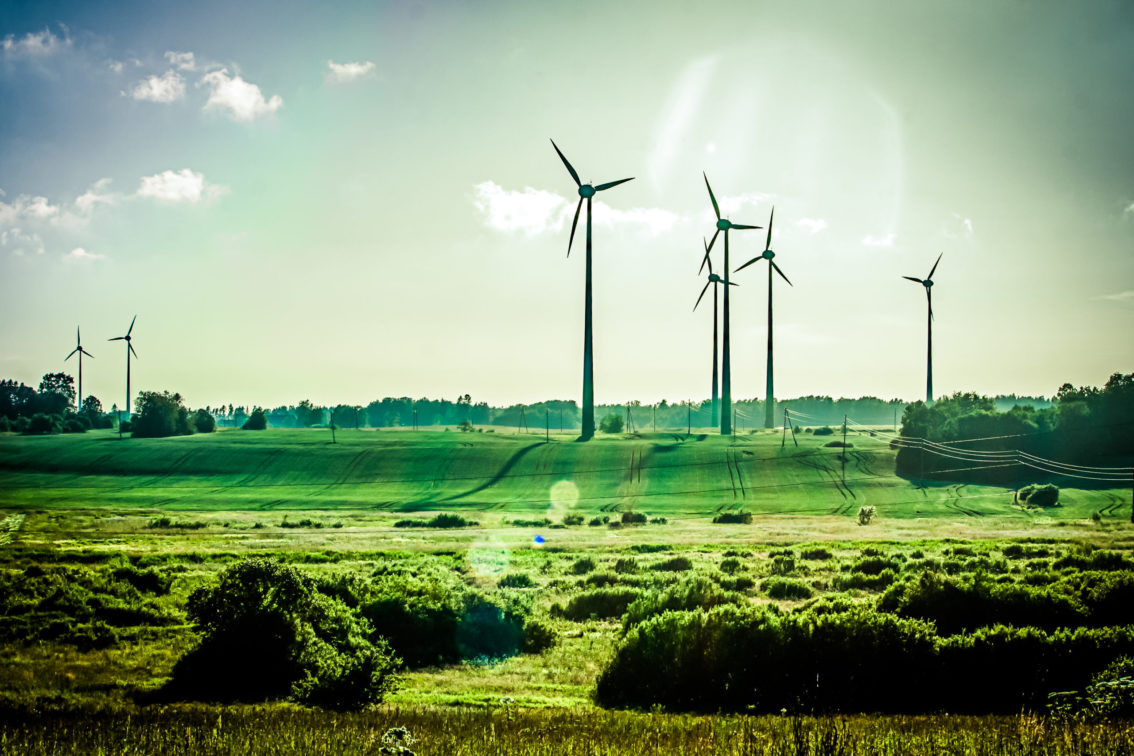 Google announced one of the biggest green pledges from tech yet

Google just made one of Big Tech’s most ambitious environmental commitments: it will work to run its operations purely on carbon-free energy by 2030. It also announced that as of today, it has purchased enough carbon offsets to essentially cancel out all the planet-heating carbon dioxide emissions the company has released since it was founded in 1998.

Google has been carbon neutral each year since 2007, which means that it offsets the emissions it generates from burning fossil fuels by investing in renewable energy projects or other initiatives that draw carbon dioxide out of the atmosphere and into storage. But relying on offsets doesn’t actually wean the company off fossil fuels. Google released 4.9 million metric tons of greenhouse gases in 2018 alone, roughly the amount that more than 1 million passenger vehicles might put out in a year.

Google’s new pledge comes as California, home to Google’s headquarters, continues to burn and choke on the smoke from blazes made more devastating by climate change. “We have until 2030 to chart a sustainable cause for our planet or face the worst consequences of climate change,” Google CEO Sundar Pichai said in a video released today. “We are already feeling those impacts today from historic wildfires in the US to devastating flooding in many parts of the world.”

Once Google’s data centers are powered completely by carbon-free energy, “this will mean every email you send through Gmail, every question you ask Google Search, every YouTube video you watch, and every route you take using Google Maps, is supplied by clean energy every hour of every day,” Pichai wrote in a blog post today. Google’s new commitment applies to the company’s electricity usage; the company will continue to offset emissions for things like employees’ travel, Reuters reports.

Google’s new commitment meets one of the demands made by more than 2,000 of its workers last year, who called for zero carbon emissions by 2030 and joined a global climate strike with other tech workers in September. Workers at Amazon and Microsoft have made similar demands asking their employers to stop releasing greenhouse gases by 2030, but Google so far is the only tech giant to commit to do so. None of the companies have met employees’ additional demands to end contracts with fossil fuel companies and stop funding politicians and lobbyists that deny climate science.

Microsoft announced in January that it would work to remove all the carbon pollution it’s ever released from the atmosphere by 2050, which is a more difficult endeavor than the milestone Google reached today by offsetting all of its historic carbon emissions. But Google can now brag that its net carbon footprint for its lifetime is zero.